A drone, commonly known as an unmanned aerial vehicle (UAV) or an unmanned aircraft system (UAS) – an aircraft without a human pilot onboard, is a data collection tool that is remotely operated by the Remote Pilot.  Drones can be operated with varying degrees of autonomy – either fully remote-controlled or have on-board flight-planning software operating in-conjunction with GPS and other sensors.  Drones are used recreationally – for hobbyists, or commercially – generating a return on investment (RoI).

Modern drones can carry various different payloads or sensors – 4k camera systems capturing 2D data, which is then processed into a 3D model.  Thermal imaging cameras, multispectral sensors and other payloads, i.e a liquid payload containing pesticides or fertiliser to provide the capability for crop-spraying.

The data acquired – not the drone – is the real value for businesses and organisations.  The data is captured, processed and then interrogated to enable key decisions to be facilitated.

What types of drones are there?

What regulation is in the UK?

There are different regulations in the UK for recreational and commercial pilots.  Recreational pilots, since 5 November 2019 must have completed on-line training and  registered their drone(s) with the CAA. https://www.caa.co.uk/Consumers/Unmanned-aircraft/Our-role/Drone-and-model-aircraft-registration

Commercial organisations must have a Permission for Commercial Operations (PfCO) to operate commercially within the UK and must comply with the Air Navigation Order (ANO).  Permissions and exemptions for commercial work involving small unmanned aircraft and drones

Paragon Drones Ltd have a valid PfCO issued by the CAA and are compliant with all regulatory requirements.

More questions about drones? why not get in touch? 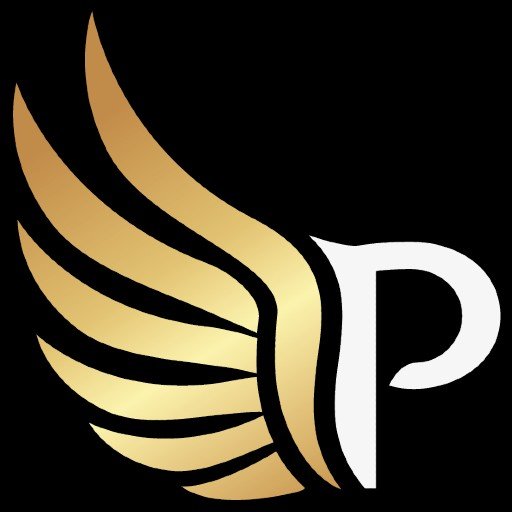 The Joiners Shop
The Historic Dockyard
Chatham
ME4 4ZT